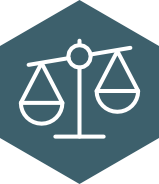 This section concerns civil prisoners and persons detained under immigration legislation, and then transferred to hospital under section 48. The transfer direction ceases to have effect once the point is reached at which the person would have been released from detention as a civil or immigration prisoner (subsection (1)). Where a restriction direction was given, […]